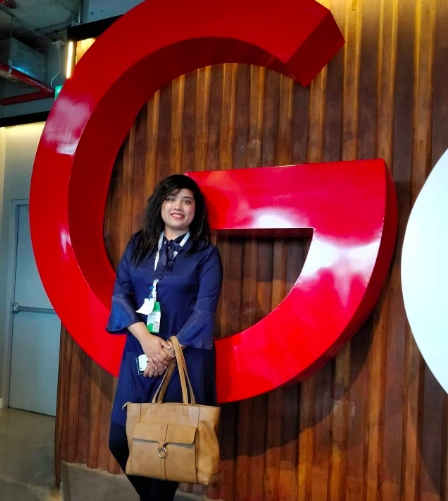 Google Developer Group works for developers and tech enthusiasts. The 3 days long summit was full of developer sessions, One to one discussion with Googlers, community building and many exciting session from Google sales and marketing team.

The keynote was presented by Ms. Pim Suvisakdanon, Head of Sales, Google. For women attendees, there were sessions for building strong confidence for public speaking. Community leaders from all around SouthEast Asia came together to celebrate. There were 103 attendees who are empowering their communities.

Google Developer Group Dhaka is a non profit organization which is being led by Rakhshanda Rukham. Till 2019, it has reached more than 50,000 developers and conducted more than 500 programs and workshops for them. There is also a women wing of the program, called “Women Techmakers Bangladesh”. This community is for increasing women’s visibility in Tech. There 10,000 women connected with this platform and it has reached more than 30 universities in Bangladesh.